The B-BBEE Commission recently has noted the ruling by the Supreme Court of Appeal that declared the Preferential Procurement Policy Framework Act (PPPFA) Regulations of 2017 invalid and has confirmed that the ruling has no effect on the B-BBEE Act, as amended, and its requirements.

The B-BBEE Commission has released a full media brief detailing the Supreme Court of Appeal ruling and has assured that the declaration of the PPPFA Regulation as invalid is not a blow to the B-BBEE requirements for tenders as reported and does not invalidate the B-BBEE Act.

Click on the image below for the media release: 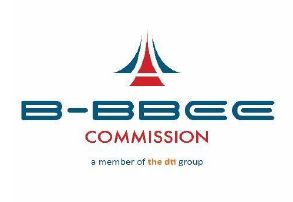 Short URL to this article: https://tinyurl.com/y5xohama 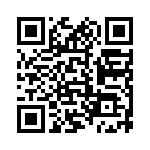