On the 16th of February, after some 4 years of litigation, the South African Constitutional Court made a landmark ruling that will prevent BEE pre-qualification criteria from being applied by government and state-owned entities in their procurement of goods and services. This is a significant victory for Sakeliga, a non-profit business group, whose objective is to enhance the business environment.

Back in 2016, the then Minister of Finance, Pravin Gordhan, published regulations under the so-called Public Procurement Framework Act (PPPFA). Up until that time, in assessing tenders, a formula had to be used (80/20 or 90/10) with the smaller % reflecting the BEE level of the competing suppliers. The 2017 PPPFA introduced discretionary powers for state-owned entities to set minimum pre-qualification criteria for potential suppliers and since then it has become common practice for state-owned entities to say that a company has to be 51% or more black-owned to tender.

The Constitutional Court found that the Minister acted ultra vires, by regulating as if he had legislative powers.  The consequence is that organs of state may no longer follow the unlawful sections of the 2017 regulations in their procurement policies. The ruling makes it invalid and unconstitutional for them to apply pre-disqualification criteria such as black economic empowerment to public procurement tenders. However, the Court has given the Minister of Finance 12 months to rectify the regulations so nothing will change immediately.

It is important to understand that this in no way undermines the BEE Act or the various Codes of Good Practice that apply to Government and the Private Sector but it will, in due course, permit a wider range of companies to bid for government business. However, while we wait for the new regulations, we can expect the spirit of the change to be recognised by state procurement officers and that once again there will be greater emphasis on a supplier’s BEE Level that determines the BEE contribution (10% or 20%) to their final tender score.

Two changes happened that have an impact on the cost of Skills Development, namely, the increase in the minimum wage on 8 February and Employment Tax Incentive (ETI) in the budget speech. The net effect is positive and may encourage more measured entities to engage in meaningful development. Whilst neither of these may impact directly on a measured entity’s B-BBEE score, they do affect the overall cost of development programmes. There are several rates applied to youth development projects from a minimum wage point of view, for example, if a YES Youth or Learner were being paid R3,760 net minimum wage, it will now need to increase to R4,020 (a R260 increase). ETI was set at R1,000 per qualifying employee per month and has now increased to R1,500 per month. This will have a net effect of reducing the cost of some skills development contributions. 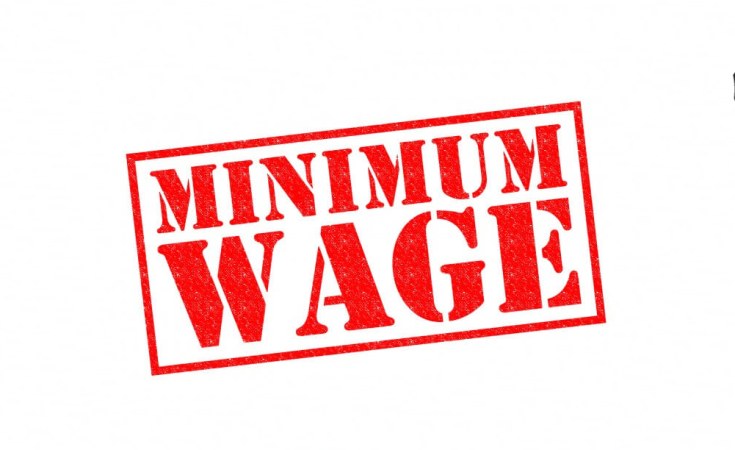