“The decision comes after several stakeholders expressed concern that Statement 500 has been interpreted to mean that charities will be adversely affected,” the department said in a statement.

The department said it had previously indicated it would correct any unintended interpretation after the consultation period ended on December 5.

The withdrawal meant no changes would be made to the socio-economic development section of the draft recommendations. This section proposed that companies contributing to non-profit organisations would only score broad-based BEE points if they were involved in income generating activities that only benefited blacks.

NPOs argued the proposed changes would have adversely affected charities that helped anyone other than blacks.

“The department therefore concluded that withdrawing the statement immediately would be the most appropriate response,” the department said.

This article was originally published by iafrica.com – business 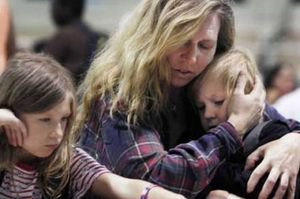