This recent case highlights the need for employees to approach retrenchments with care. Being too hard-nosed can be counterproductive.

Forfeiture of severance pay – “you snooze, you lose” December 2020

The Labour Relations Act (66 of 1995), as amended (the LRA) envisages a meaningful, joint consensus-seeking process whenever an employer considers dismissals based on operational requirements. One of the issues that the parties must attempt to reach consensus on is the possibility of alternatives to retrenchment.

In Lemley v Commission for Conciliation, Mediation and Arbitration and Others (2020) 41 ILJ 1339 (LAC) the Labour Appeal Court was faced with a situation concerning the refusal of T-Systems SA (Pty) Ltd to pay its former employee a severance package after he was retrenched on 25 September 2009.

It is important to note that, at the commencement of the retrenchment process, the applicant was living in Port Elizabeth, which is some 284 km away from the alternative employment offered in East London. Furthermore, the applicant had completed some 38 years of service with the Employer and was 57 years old.

During a consultation meeting held on 11 June 2009, the Employee indicated that the offers tendered by the Employer were not viable for him due to his age and family circumstances.

Given the Employee’s refusals of the alternatives proposed by the Employer, the Employee was retrenched without payment of a severance package.

Aggrieved by the outcome, the Employee referred a dispute to the Commission for Conciliation, Mediation and Arbitration (the CCMA). The CCMA found that the Employee had unreasonably refused the offer of an alternative position in East London and, as a result, dismissed the referral.

The Employee reviewed the award in the Labour Court, which found that the decision reached by the Commissioner was reasonable, based on the evidence tendered.

In the Labour Appeal Court (LAC), the Employee submitted that the Commissioner erred in not finding that he reasonably refused the alternatives offered to him due to his personal circumstances and, in so doing, reached a decision that no reasonable Commissioner would, on the facts of the case.

In the LAC’s evaluation of the relevant authority, it considered s41(2) of the Basic Conditions of Employment Act (75 of 1997), as amended (the BCEA) which requires, inter alia, an employer to pay at least one week’s remuneration for each completed year of continuous service to an employee who is dismissed for reasons based on operational requirements. The court further considered s41(4) of the BCEA which provides, inter alia, that an employee who unreasonably refuses to accept the employer’s offer of alternative employment is not entitled to severance pay in terms of subsection (2).

The court then evaluated the facts of the case, in particular the Employee’s refusal of the offers made, and his failure to provide any reasonable explanations for doing so. In addition, the LAC considered the fact that the Employee rejected a further offer to subsidise the shortfall in his pension fund to allow him to take early retirement, seeking instead his full severance benefit.

It is evident from this case that once an employer has offered reasonable alternatives, an employee must be very careful when deciding to reject those offers as this could lead to a forfeiture of the right to severance pay in accordance with s41(4) of the BCEA. An employee who refuses a reasonable offer of alternative employment should provide sufficient reasons for their rejection of the offer and must attempt to engage with the employer to canvass further alternatives that may be present. Failing to do so may result in retrenchment without a severance package. 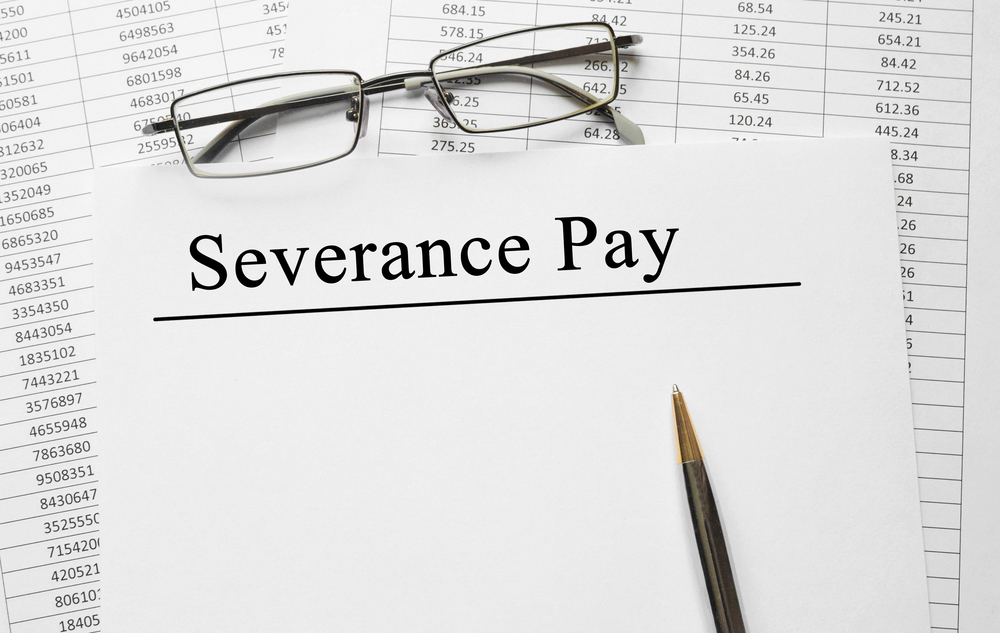 Short URL to this article: https://tinyurl.com/y2t3k74j 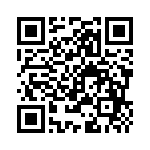