A summary of the key points contained in the Notice of Clarification issued by The Department of Trade and Industry on 5 May 2015 relating to the implementation of the Amended B-BBEE Codes of Good Practice:

Furthermore, The Department of Trade and Industry, also advised the following regarding the implementation of the Amended  Codes in terms of the B-BBEE Amendment Act 46 of 2013:

The Minister of Trade and Industry Dr. Rob Davies gazetted Phase I of the B-BBEE Codes of Good Practice on 11 October 2013, with a transitional period of 18 months, up to 30 April 2015 in preparation for implementation on 1 May 2015.  Phase II covers about 80% of the entire B-BBEE Codes of Good Practice. Phase II which will be gazetted by Thursday, will cover the last 20% of the Codes.

The following Phase 1 Statements were gazetted for implementation:

Minister Davies has approved Phase II of the Codes for implementation and they are being gazetted and will be available during the course of this week.

This statement is geared towards reporting and monitoring and providing oversight on sectorial performance by the Line Ministry:

Some of the sector charters have submitted the aligned score codes to Minister Davies for consideration. They have also requested more time from the Minister to finalise their alignment processes and the Minister is considering the request.

We will keep you advised of further clarification and amendments as they are released. 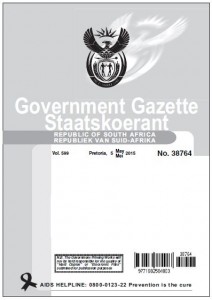 Short URL to this article: http://tinyurl.com/lld9zsx 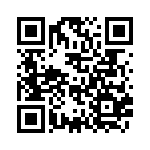