Click here for the original article by: Inside Politics

President Cyril Ramaphosa has announced the names of the 18-member Presidential Economic Advisory Council mandated to ensure greater coherence and consistency in the implementation of economic policy, and to make sure government and society in general is better equipped to respond to changing economic circumstances.

The Council is a non-statutory and independent body that will be chaired by the President and brings together prominent economists and technical experts drawn from academia, the private sector, labour, community, think tanks and other constituencies.

Their three-year term comes into effect on 1 October 2019.

The Council was first announced by President Ramaphosa in his State of the Nation Address in June.

The Council is a non-statutory and independent body that will be chaired by the President and brings together prominent economists and technical experts drawn from academia, the private sector, labour, community, think tanks and other constituencies. The members, who will volunteer their time and be compensated for subsistence and travel, are appointed to serve a three-year term.

The Council constitutes expertise in international economics; macroeconomics (including fiscal policy and monetary economics); labour economics; economics of education and the economics of poverty and inequality and urban development.

Other areas of insights entail microeconomics with a focus on network industries, regulation and competition, trade, energy and climate change.

The Council is further expected to establish clear protocols for engaging with other critical structures such as the National Economic Development and Labour Council (NEDLAC).

Members of the Presidential Economic Advisory Council are:

Prof Benno Ndulu: Served as the Governor of the Bank of Tanzania from 2008 until 2018. He also worked as a Lead Economist with the Macroeconomic Division of the World Bank for Eastern Africa from the Tanzania Country Office. He is best known for his involvement in setting up and developing one of the most effective research and training networks in Africa, the African Economic Research Consortium.

Prof Mzukisi Qobo: Professor of International Business, who has written extensively on trade and political economy. After leaving the International Trade Desk at the Department of Trade and Industry, he went on to lecture at the Universities of Pretoria, Johannesburg and (currently) Witwatersrand.

Prof Imraan Valodia: Economist and Dean of the Faculty of Commerce, Law and Management at the University of Witwatersrand. His research interests include inequality, gender, competition policy, and industrial development, and employment in developing countries. In August 2016 Professor Valodia was appointed by (then) Deputy President Cyril Ramaphosa to chair the Advisory Panel on the National Minimum Wage.

Prof Mariana Mazzucato: Director of the Institute for Innovation and Public Purpose at the University College London. She is the winner of the 2014 New Statesman SPERI Prize in Political Economy, the 2015 Hans-Matthöfer-Preis and the 2018 Leontief Prize for Advancing the Frontiers of Economic Thought. She is also a member of the United Nations Committee for Development Policy (CDP).

Dr Renosi Mokate: Former Deputy Governor of the South African Reserve Bank. Before joining the SBL Dr Mokate was an independent consultant for the Ministry of Finance and National Treasury. She is a former Executive Director of the World Bank Group, where she represented Angola, Nigeria and South Africa. Her areas of specialisation are Development Economics, Urban Economics and Policy Analysis.

Dr Kenneth Creamer: Professor of Macroeconomics at Wits University where he has worked for 18 years. His teaching and research focuses on macroeconomic theory and Policy. Dr Creamer has written various academic papers and popular articles on macroeconomic policy, employment and development challenges facing South Africa. He has previously worked as a Research Coordinator at COSATU.

Prof Alan Hirsch: Director of the Graduate School of Development Policy and Practice, University of Cape Town. Professor Hirsch is the former Chief Economist at the Presidency where he managed economic policy and represented the Presidency at the G20. He was a visiting scholar at the Harvard Business School, a regular visiting professor at the Graduate School of Governance at Maastricht University.

Prof Tania Ajam: Prof Ajam teaches public financial management at the University of Stellenbosch School of Public Leadership. She is a public policy analyst and an economist with broad experience in the design, analysis and implementation of fiscal policy, intergovernmental fiscal relations and government-wide monitoring and evaluation systems.

Dr Grové Steyn: One of South Africa’s leading infrastructure and regulatory economists, Dr Steyn combines high-level strategic insight with strong economic and financial analytical skills. He takes a keen interest in the economic and institutional complexities of developing infrastructure and appreciates the challenge of aligning the stakeholder perspectives of investors, financiers, service users, policy makers and regulators in order to facilitate development in the infrastructure industries.

Mr Wandile Sihlobo: Agricultural Economist and Head of Agribusiness Research at the Agricultural Business Chamber of South Africa. He is a leading young agricultural economist who served on the land Reform Advisory Panel appointed by President Ramaphosa. He holds a Master of Science in Agricultural Economics from Stellenbosch University

Prof Haroon Bhorat: Professor of Economics and Director of the Development Policy Research Unit, University of Cape Town. Professor Bhorat’s area of research has concentrated on labour economics and poverty/income distribution mainly in South Africa, and has recently been expanded to other parts of Africa – in which he is a world-renowned authority. He consults for a number of supranational organisations such as the World Bank, the UNDP, and the ILO to name a few.

Mr Ayabonga Cawe: Development economist actively engaged as a public intellectual. He is Managing Director of a platform involved in advisory, facilitation and content development across a wide range of fields. Prior to this he was Economic Justice Manager at Oxfam South Africa (OZA) working on policy advocacy and research. He has also worked as an Associate Consultant at Dalberg Global Development Advisors, a global development strategy consulting and policy advisory firm. Ayabonga served on the National Minimum Wage Advisory Panel appointed by the Deputy President and Nedlac.

Prof Vusi Gumede: Former chief policy analyst in the Presidency’s Policy Coordination and Advisory Service, and founding director of the Thabo Mbeki African Leadership Institute at the University of South Africa. Prof Gumede previously worked in different capacities in government for more than a decade.

Dr Thabi Leoka: an economist who has worked for various organisations in the financial sector and was recently appointed by President Ramaphosa to the Public Investment Corporation Commission of Inquiry. She was appointed by the Minister of Finance to review the zero-rated products in order to support the poor and vulnerable in the country. She serves on the Statistics South Africa Council where she chairs the Economic Committee.

The Presidency added that it is in the process of finalising the appointment of a seasoned economist and leader from West Africa who has accepted an invitation for her to serve as a member of the Council.

President Ramaphosa assured the team that their insights, critiques and recommendations will ultimately serve to build a sustainable and inclusive economy that meets the needs of citizens and is globally competitive at the same time.

Click here for the original article by: Inside Politics 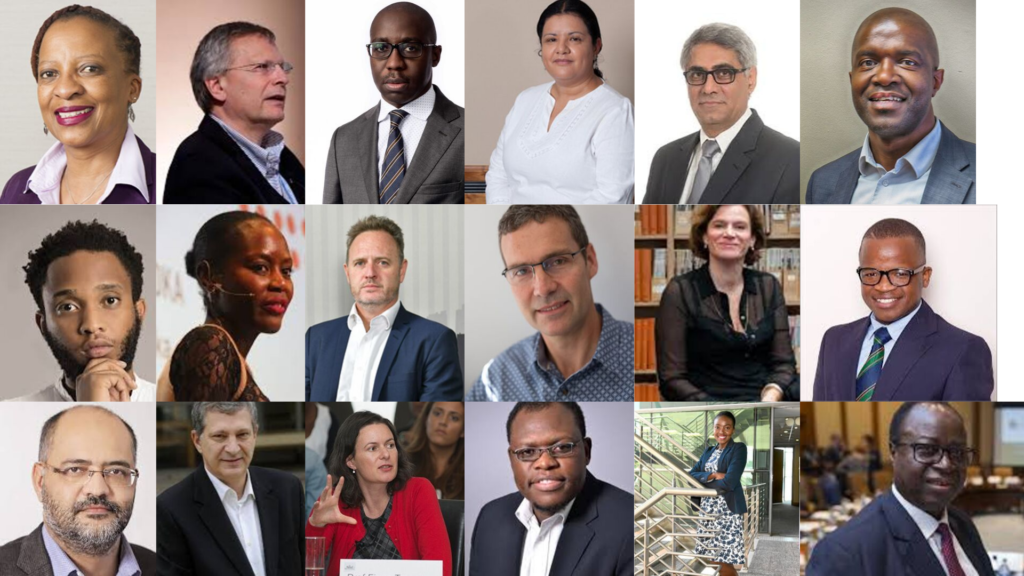 Short URL to this article: http://tinyurl.com/yxujvmfg 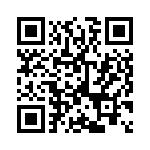