This festive season we again took part in the Santa Shoebox Project, giving back to children who have so little over Christmas.

“The Santa Shoebox Project originated in Cape Town in 2006 with a humble 180 shoeboxes. In 10 years it has grown in leaps and bounds, with the number of Santa Shoeboxes donated reaching a total of 652 180. The shoeboxes are distributed to more than 1000 recipient facilities each year, through more than 60 satellites around South Africa and Namibia.

The success of the Project can largely be attributed to its personal nature – donors give gifts to children whose names, ages and genders are known.” 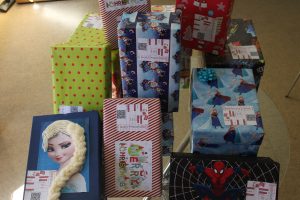 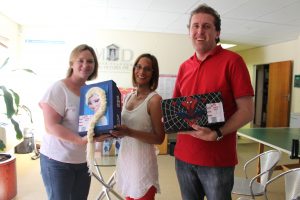 Short URL to this article: http://tinyurl.com/ybk2emek