On 27th October 2017, Team Consolidated presented their Strategy feedback. Jenine Mentoor and her group delivered an absolute cracker of a presentation refreshing everyone’s mind on how the wheel turns and who’s who at MD.

They unpacked the MD Vision by utilising archived video footage taken at MD’s 15 year anniversary, which explained exactly what ‘professional excellence’ means to the Partners (re-played the radio interview) and how they have managed over the years, to create a culture within the Firm which demonstrates above all, that the client is king.

On Friday 21 July, we settled in for an afternoon of talks and presentations which came out of our TEAM STRAT DAY we held a few months ago.

Before we enjoyed the carefully planned and well rehearsed team presentations, we kicked off the afternoon with a very inspiring and most endearing talk by Lance Brown, an ex-colleague of Alexis’ from BDO Spencer Steward, now Grant Thornton.

He spoke to the Staff about seeking opportunities in their lives, particularly in their careers, and about sometimes having to create these as opposed to receiving them.

His personal stories of how he progressed from the filing room at BDO to public speaking locally and abroad on the South African Tax system, to now working as a Tax consultant for a world leading tax and accounting firm, gave us much to think about.  He has also published a book called “Driver of Change”. 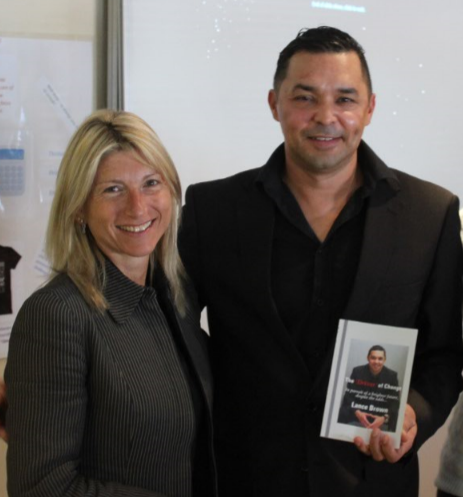 We then had a lot of fun with our Team VISION presentations, that reflected the Staff’s perceptions and understanding of MD’s Vision statement: “Financial Leadership through Professional Excellence”.

The presentations could not have been more different! But they were both excellent and well considered and received by the Staff and Partners.

Team Baobab took on a more artistic, meaningful and thought-provoking approach, depicting and describing the MD organisation as a strong Baobab tree, with many parts to it, each relying on the other.

On the contrary, Team Blue put together a humorous role play portraying the MD Tax team in a dispute with an ill-prepared SARS prosecution team.  The theme showed that with MD’s excellent preparation and professional service delivery, our client always wins. 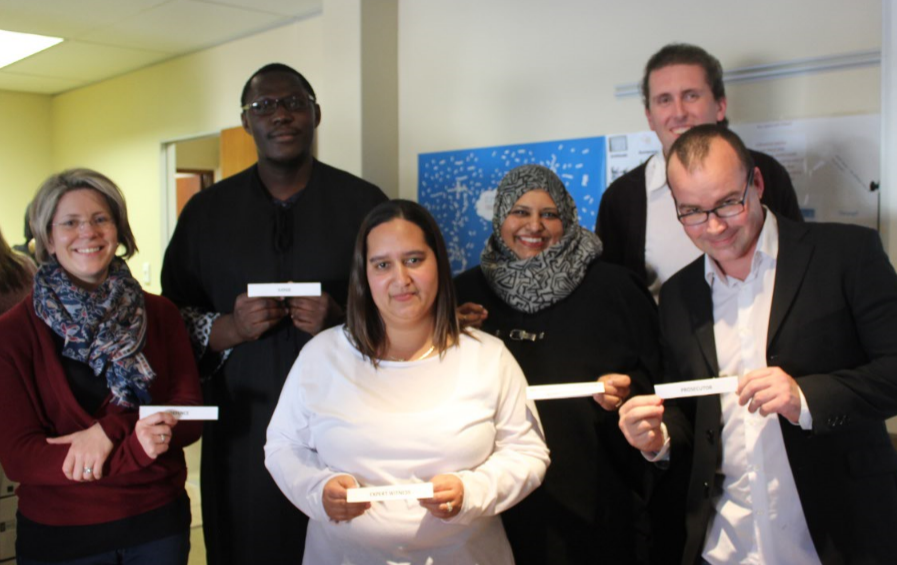 It was a difficult vote for the Partners to make, since all 3 presentations were so unique and were all thoughtfully and cleverly delivered.  However, in the end, the prize this year went to Team Baobab.

Congrats to them!  They will celebrate with a breakfast on the house.

Short URL to this article: http://tinyurl.com/y9s2lq45