The Coronavirus: landlord and tenant relationships and force majeure

Whether you are a tenant or a landlord, we recommend that you consult with your legal representative to determine whether you are affected by the below:

Given the recent regulations published under the Disaster Management Act, 2002 and the State of Emergency Act, 1997, certain restrictions have been imposed by the South African Government to combat the Coronavirus threat. These restrictions prohibit certain activities and compel limiting factors on certain businesses, such as educational institutions and businesses selling liquor. In addition, there are a number of protocols that have been issued by various agencies.

This places certain pressures on businesses, particularly tenants who, notwithstanding their business circumstances in the current economic climate, now have to comply with emergency regulations. As a consequence, landlords will face the possibility of defaulting tenants.

On 18 March 2020, regulations were published under the Disaster Management Act which:

The emergency regulations are a force majeure. Leases may or may not have clauses specifically dealing with force majeure. If a lease is silent, one must have regard to the common law.

In this regard, force majeure and supervening the impossibility of performance, is relevant to a landlord and tenant relationship. The principle of force majeure is that if there is a situation, as would be the case with most leases, where the continuous full beneficial use of the property was a supposition upon which the parties to the lease contracted and, therefore, upon the failure of the supposition, the tenant would be entitled to suspend performance under the lease agreement and be entitled to claim a remission of rent. So, for example, if a tenant operates a bar, or a restaurant or a hotel, or any other entity, such as a school or partial care facility, that must be closed, due to government regulation, while the tenant still has occupation of the premises, he or she cannot operate his business, and may be entitled to claim a remission of rent. 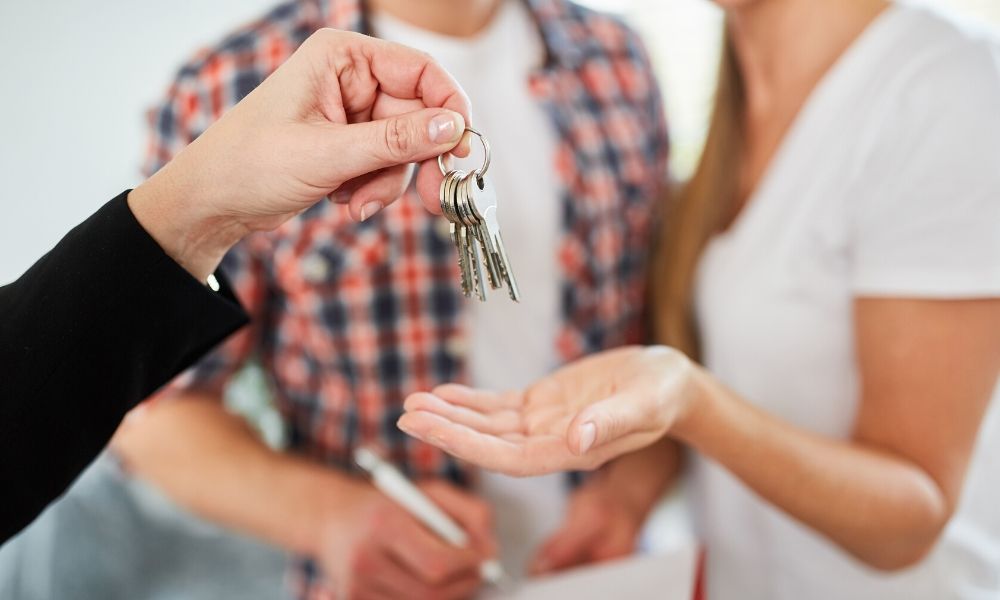 Short URL to this article: http://tinyurl.com/tjehkbg 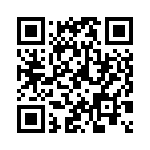