Was your Will signed in the presence of witnesses? Is it valid?

I gave instructions to prepare a Will for me as my most recent Will no longer reflected my wishes. I received my Will with clear instructions as to how I should go about signing the Will. I asked my neighbours to act and sign as witnesses. My neighbours signed the Will on all the pages and left before I signed the Will on all the pages. I am now worried about the validity of my Will I did not sign the Will in the presence of two witnesses. Is my Will valid?

A similar set of facts presented itself in a court case heard by the Gauteng Local Division of the High Court. In this matter, the two daughters of the deceased, who lost out on their inheritance in terms of the Will of their father, claimed that it was never their father’s intention for his much younger lover to inherit his total estate. The testator was 85 years old at the time of his death and he had been living with a woman 38 years his junior, for 8 years.

She and her husband signed the Will and immediately left before witnessing the deceased signing the will. Hence, the 2014 Will was not signed by the deceased in their presence even though it reflects their respective signatures as witnesses.

The court referred to Section 2 of the Wills Act, in terms whereof no Will is valid unless the signature made by the testator is made “in the presence of two or more competent witnesses present at the same time”. The court confirmed that this requirement is mandatory and, if not met, the Will is not valid for want of compliance with a statutorily required formality.

The court, therefore, found the 2014 Will to be invalid and, as there was no evidence that there was any irregularity in the execution of the 2011 Will, the 2011 Will was declared the Will of the deceased.

If this sounds familiar, your Will could be invalid and it is advisable for you to meet with us to sign your Will correctly at our offices. 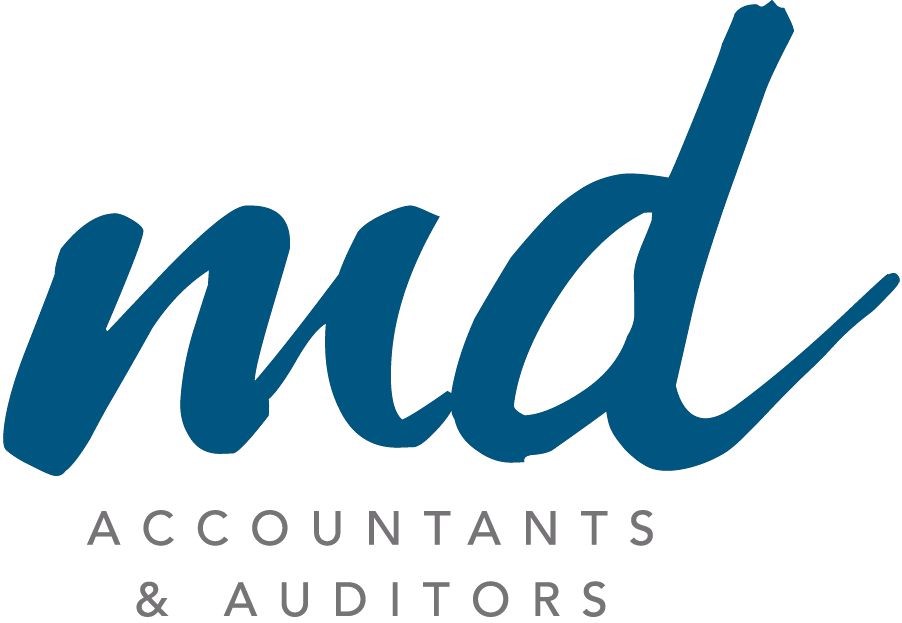 Short URL to this article: https://tinyurl.com/yjgaedr9